Criss Cross Skies Every Day of our Lives 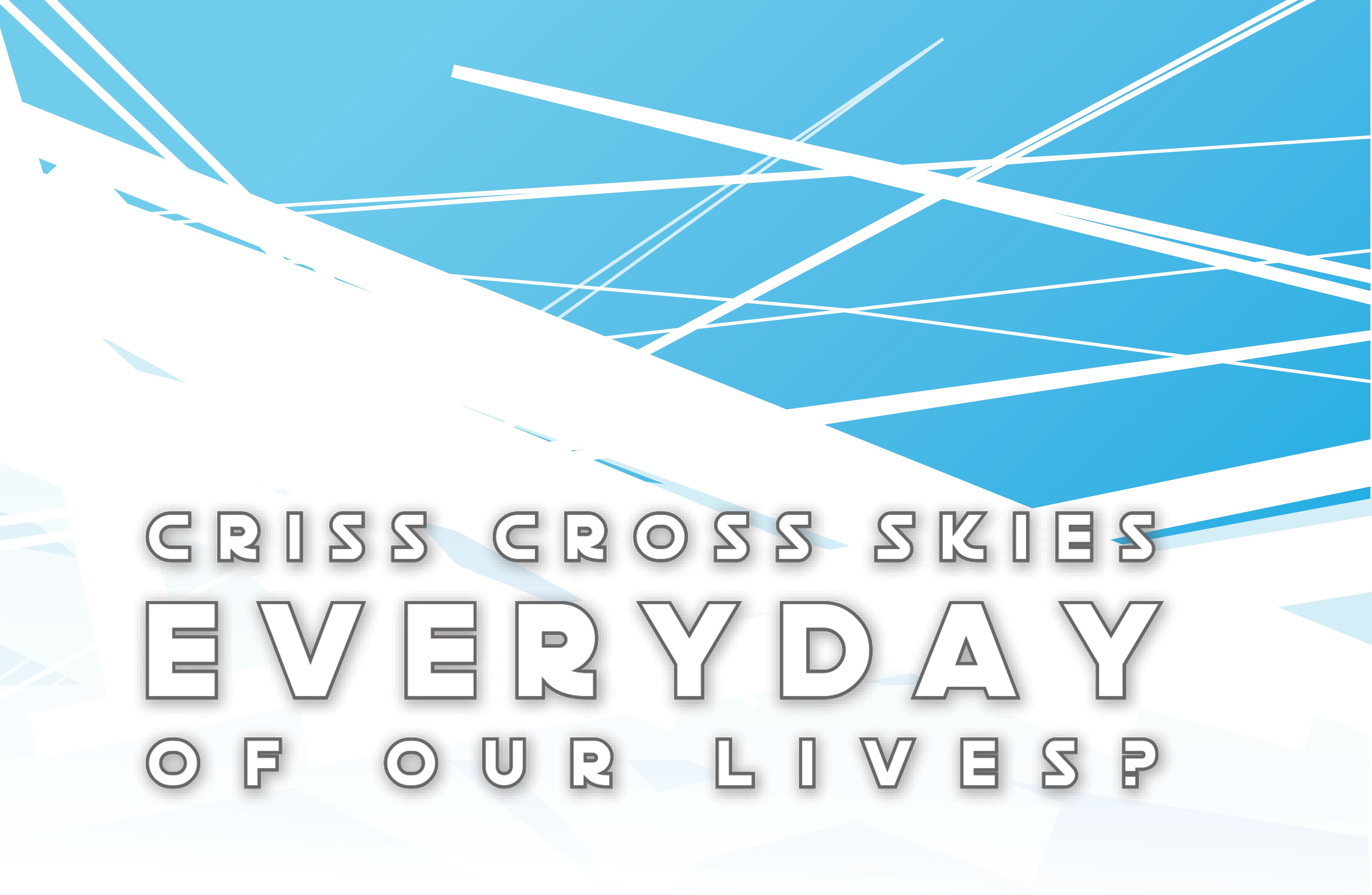 Well I am sick of it, and sick, are you sick?

The ever increasing patterns developing overhead in our skies have caused us all to cringe. We are told non-truths about these funky clouds as Hollywood proceeds to place the imagery into cartoons for the children to consume as if it were normal. 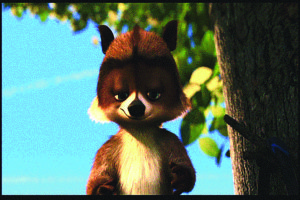 Over the Hedge (2006) DreamWorks Animation.

After listening to Dr. Russell Baylock talk about what these gridded skies can do to your brain with just the inclusion of aerosol aluminum oxide, I am left breathless. Apparently the blood brain barrier is no contest for this chemical compound as it simply stupefies its victims.

Shit, now I am a victim…

According to Sofia Smallstorm’s research, the patterns being painted in the sky contain nanotechnologies and dried red blood cells within them: human red blood cells that have been engineered in order to keep them preserved.

Even more interesting is the research she has done regarding the sickness caused by these nanotechnologies. This illness called Morgellons disease, has shown up in a few unfortunate souls whose bodies are working to reject the nanotechnology, similar to a canary in a coal mine. The nanotechnology enters into the body and begins to manufacture fibers, insect-looking creatures and more. Some who have the illness have removed pieces of these nano clusters from their own flesh and had them analyzed by Clifford Carnicom. He found that the removed tissue continues to produce its own blood supply even after being extracted from the body.

This makes me think of that phrase,

According to Sofia Smallstorm, this is how we are going to be upgraded from homosapien to homoevolutus without getting any say in it. She believes the technology uses RNA and PNA as a building block to insert a third helix into the human double helix DNA chain. According to a 2008 news release (science20.com), the RNA also has attributes not found in DNA, such as the ability to produce mirror image structures. 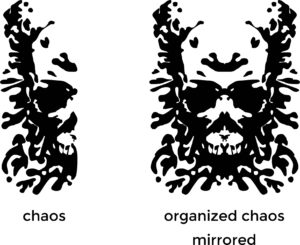 Another strange property is when these nanofibers are placed directly into a high heat flame they release a gold payload. 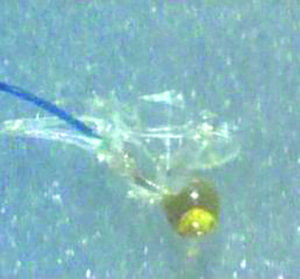 Nano gold miners inside us?

This nano invasion is supposed to be changing all things into one thing. This one thing would then be in communication at all times like a hive mind, even being connected to inanimate objects like rocks. I don’t know how to prove if she is right or wrong, but the findings here are really quite freaky. She also makes a good point when talking about ownership of the patented technology. Will this situation be like the one we saw when Monsanto took all of the farmers’ crops by force? They were able to do so by law because they owned the intellectual property and patents on the genetic makeup of the plant strain that had found its way into the farmers’ crops. Turns out it is the farmers’ fault… Who will own whatever this patented technology makes us? Because obviously mankind made it, and mankind always wants more. 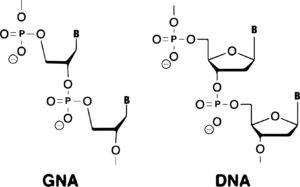 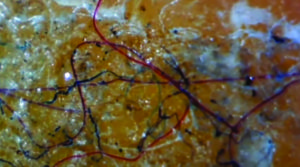 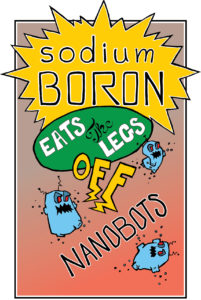